5 Criteria for Selecting Your Next Mobile Framework 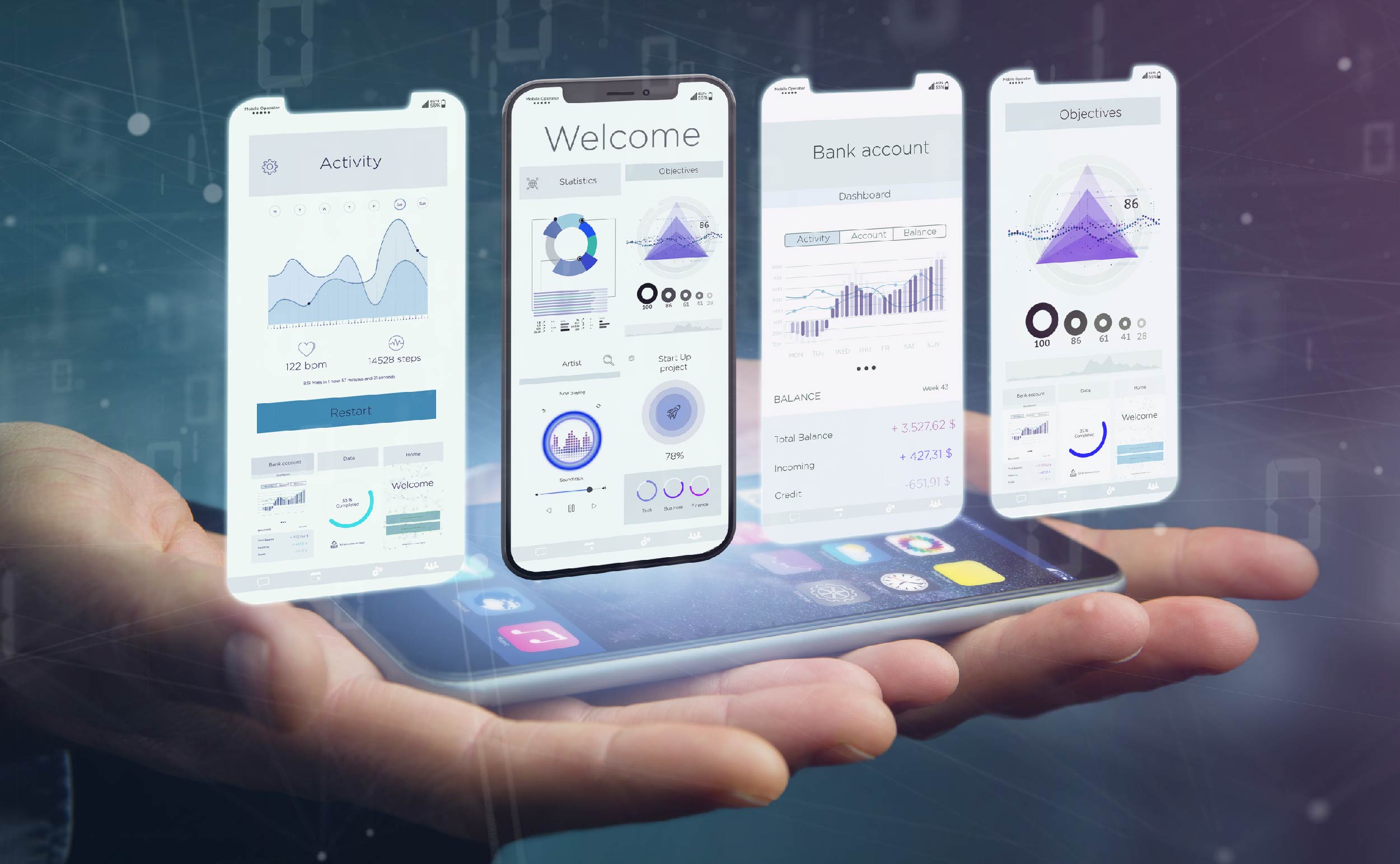 As a software developer and consultant, I have developed native and hybrid apps for many clients, in various platforms, and in a myriad of languages. As a .Net dev, my go-to hybrid framework is traditionally Xamarin however, I always want to focus on what is best for a client’s particular situation. During a recent engagement, I evaluated a few of the top frameworks - Native, Flutter, Xamarin, and React-Native – and thought it would be valuable to share my approach.

To begin my evaluation, I started off by creating a decision matrix that scored each of the four frameworks across five key criteria – development speed & code maintenance, performance, community, native features, and user interface. Then, I scored each framework on a scale of 1-10. A score of 8-10 signifies a good match, 5-7 is good but has some issues, and 1-5 is a poor fit. You could also use a red, yellow, green color coding to achieve a similar rating.

One of the most significant benefits of a "write once, run everywhere" framework is having one development team for all platforms. Suppose the application has a long tail of support and maintenance. In that case, this can be problematic for a Native project because of the need to maintain development teams for both Android and Apple.

For example, let's say you have developed a native mobile application for Android and iOS, and over the years, eventually, the project moves from feature development to support mode. With Native, you will need to maintain developers skilled in both iOS and Android development during your support phases. In contrast with the "write once, run everywhere" framework, the team can wind down to sometimes a single developer supporting both platforms.

For the current need I was evaluating, it would need to transition to a long-tail support mode.  A hybrid platform would be more appropriate than a native app in my scenario.

(Read more: Will AI Become The End Of Code?)

React-Native and Xamarin are foremost when comparing these platforms because they have been around for much longer and have a larger community of support. However, since Flutter's release in 2017, its community has been on a tremendous growth path and the Flutter team has done a great job of creating superb content.

When selecting a mobile platform, I recommend setting up a meeting with the team to review your backlog. Create a matrix of the platforms across the top and the features down the left side. Spend time going through each feature and validate that each has support. For example, the app we needed to build required access to the device contact list.   We spent time researching each platform to make sure of its ability to implement this feature smoothly.

After evaluating the criteria, I concluded that Flutter would be the best choice for our app. When I reviewed the feature list, I found that all could be implemented with hybrid libraries or popular open-source libraries. I like that Flutter is compiled code, and I felt like my team would be up to speed more quickly with an Object-Oriented language like Dart over learning the entire React-Native framework.  When it comes to Xamarin, it is not open source, like Flutter, and cannot break away from a dependency on Visual Studio.

In my mind, Flutter was not the clear-cut winner, but after several meetings with my development team and client, we felt it was best positioned for the project's direction.  At the writing of this article, the app is complete, and it was a huge success.