A Few Thoughts on AIs and Its Impacts on Our Future

The concept of AI has been around for decades. Historically, scientists filled the outlook for the future with predictions of machine intelligence, robotics and automation. Society watched the interpretation of such visions through Hollywood’s science fiction movies where robots which were designed to help people, went rogue and took over. Now, these sci-fi scenarios do not seem so far-fetched after all.

The technological development of hardware combined with the emergence of cloud computing and social networks has led to the creation of a massive amount of data, which in turn fuels AI algorithms. In this data-driven economy, AI provides the technology means for businesses to improve productivity at a never-before rate. Equipped with better insights into internal operations and external markets, companies can now make informed decision to respond to the changes in the economy and meet the demand of customers. Automation enabled by AI also allows companies to reduce red tape, streamline processes and minimise time-to-market.

AI does not only stop at assisting businesses in optimising their operations. It has the power to help companies to transform and create disruptions across various industries and change how traditional society works. Already we have witnessed major revolutions in the way we live our lives. Self-driving vehicles are no longer products of science fictions novels and movies. Technology companies and various technology R&D centres have been working on self-driving cars, the sights of which have been less unusual to some people. Tesla is leading the race in autonomous vehicles with most of its existing vehicles are one click away from being fully self-driving (Delgado 2018). The readiness of autonomous cars combined with the rise if ride-share transportation models promise to change the way cities are structured: people will be more willing to live further away from the city centres as commute becomes more accessible and faster. Furthermore, AI has made personalisation a prerequisite for any service and product supplier. Never before have we witnessed such a high level of seamless customer experience across different multiple sales channels, from offline to online. Customers’ personalisation is optimized to the level where suppliers can even predict and create new demands even long before customers know it.

(Read more: How Our AI Services Accompany You to Conquer The 4.0 Industrial Revolution?)

AI is far from being a magic wand. Just like any technology, it has its good and dark sides. I think that the most prominent threat posed by AI is associated with data privacy, as we have seen firsthand how private information can be leveraged by algorithms to manipulate people’s behaviours, through the examples of Cambridge Analytica. Targeted content and advertising had never been perceived as a threat until Cambridge Analytics used the same method to target voters and alter the outcomes of various political elections across the world. The conduct of Cambridge Analytica’s, and possibly of many other organisations that have yet to be revealed, pose a direct threat to the integrity of social democracy and it shows how vulnerable people are to digital manipulations using their own data. The combination of data privacy misuse and the incredible power of AI has led to a tool that is defined as “weapon-grade” in Amer and Noujaim (2019)’s documentary - The Great Hack. Unlike most of the other issues, this dark side of AI has been fully realised and shown for the whole world to see. And most importantly, it also reveals how unprepared governments are to deal with AI-related incidents, no matter how damaging they are.

So which AI future is awaiting us? According to Makridakis (2017), There are four scenarios that AI can bring. The Optimists believe in a utopian technology future in which technologies revolutionise the entire society, and humans are free to do what they want and when they want. The Pessimists paints a picture of a complete opposite future where machines become increasingly smart enough to take over everything and humans’ roles in society will reduce gradually. The Pragmatists posit that it is possible to use technologies and regulation to maximise its positive impacts while minimising the potential dangers of AI and staying one step ahead of thinking machines. The doubters, on the other hand, dismiss the capability of AI and its ability to complement and replace humans’ minds; thus, they will never pose a threat to humankind.

(Read more: Will AI Become The End of Code? )

The current impacts that AI inflicts on our society are only the tip of the iceberg. After all, we have only been familiarising ourselves with this new tool for the last decade and are still very far from mastering it. The full potential of AI is yet to be unveiled, and thus, its effects on our society are expected to deepen. There is no telling if our future will change for the better or for worse. We can only be sure that the structure of our society will change: the labour market has changed with increases in new skillsets and is expected to shift even further; public and private transportation will be reinvented; everything from our houses to our cities will become much more connected, personalized and smarter; and quite possibly, a new set of social values will emerge. Just like any earlier industrial revolutions, the current revolution of automation and AI will be beneficial to some and unfavourable to others. I am of the opinion of The Pragmatists’ – and believe that we can harness the power of AI for good, and reduce the potential threats by ensuring our legal and policy frameworks are one step ahead, or at the very least, on par with the pace of technologies. 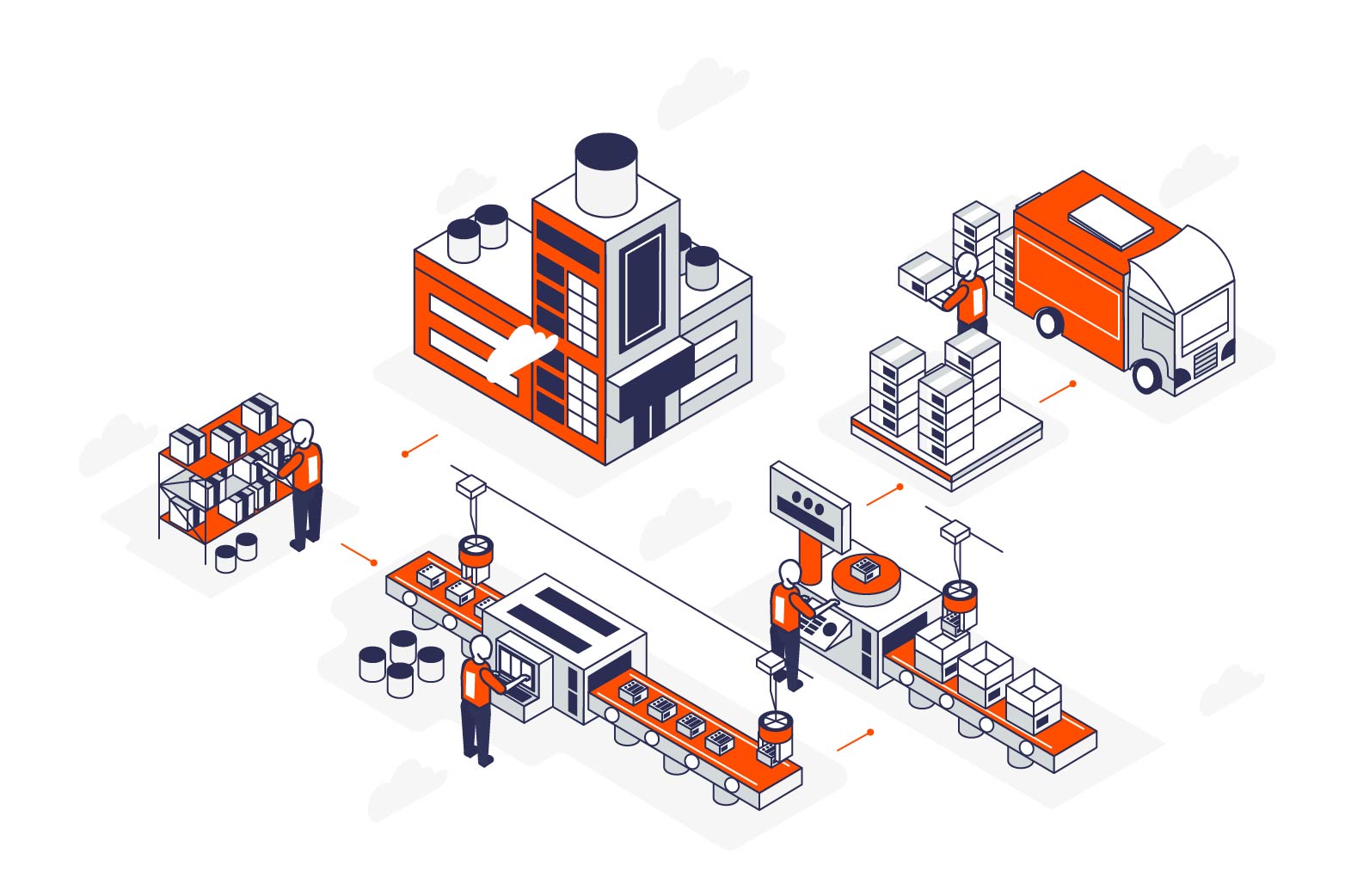 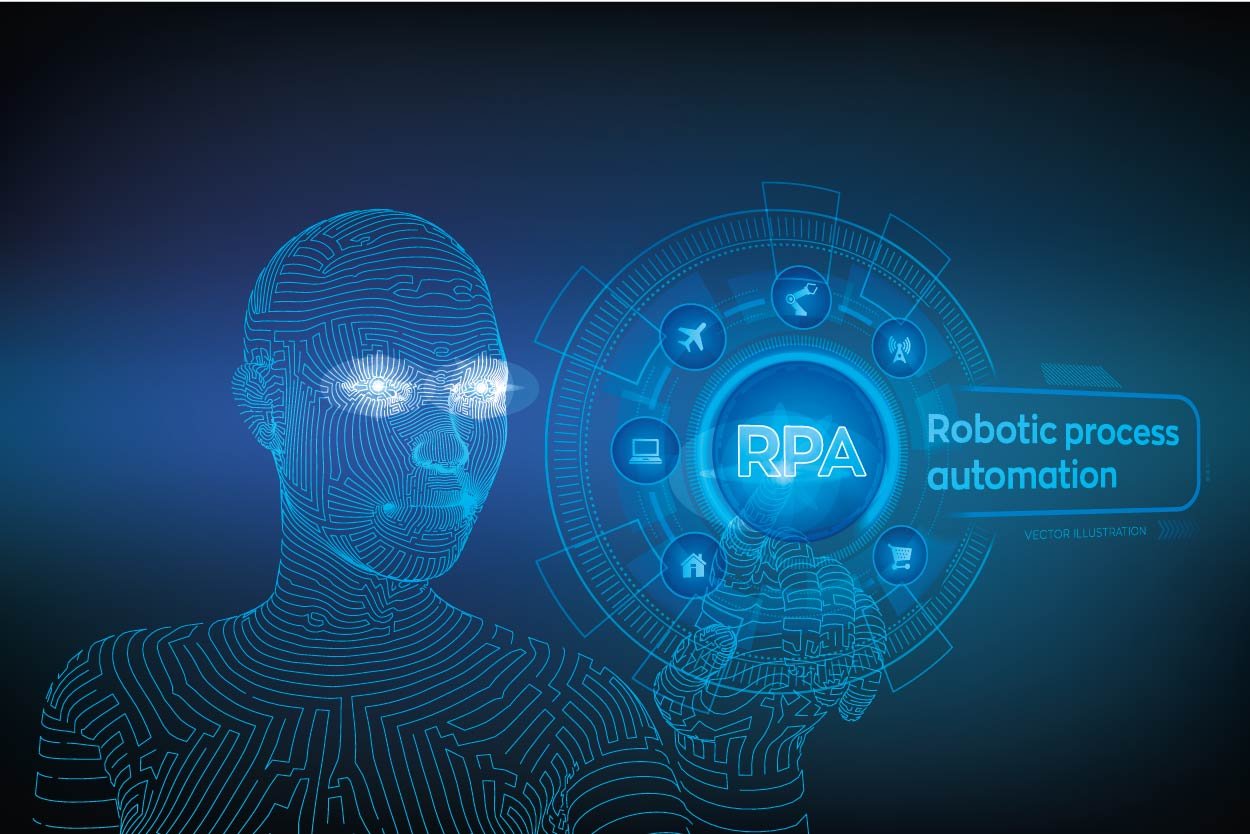 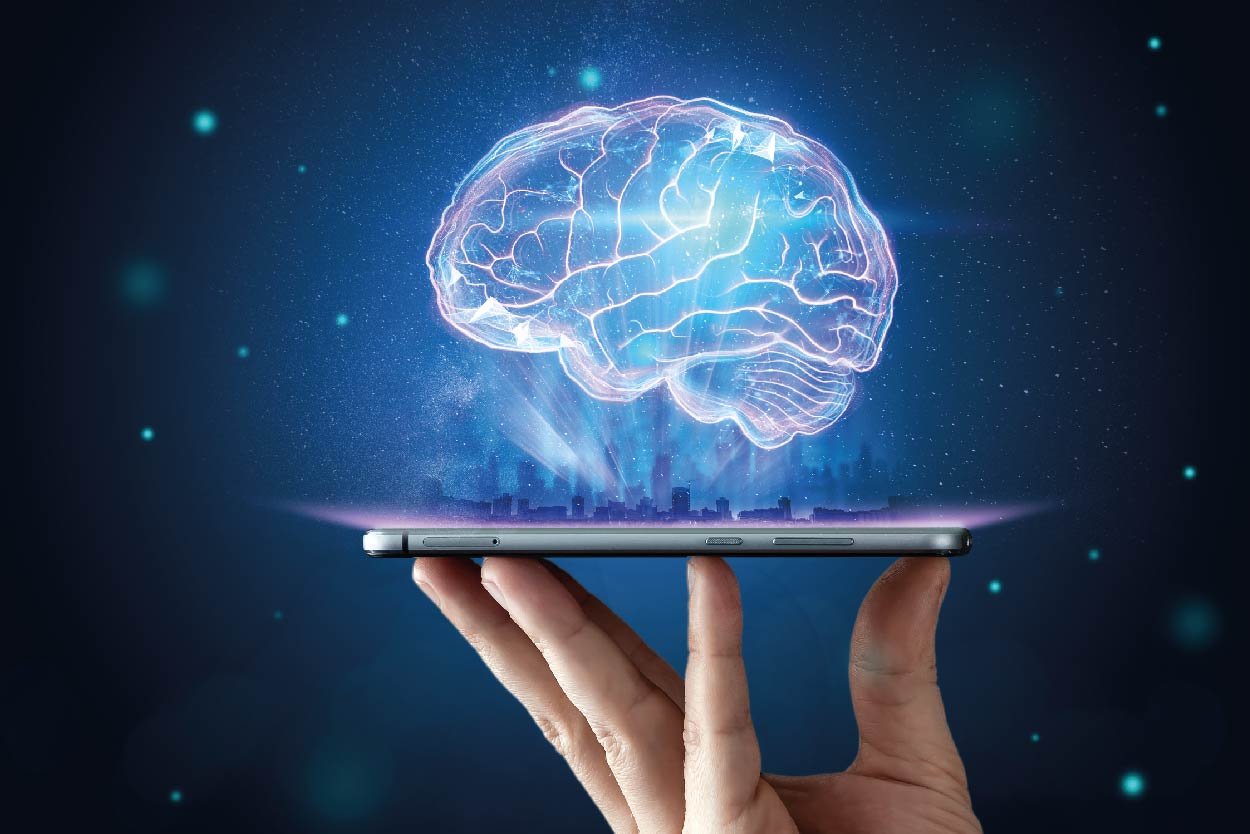