Is Your Application Really Cloud Native? 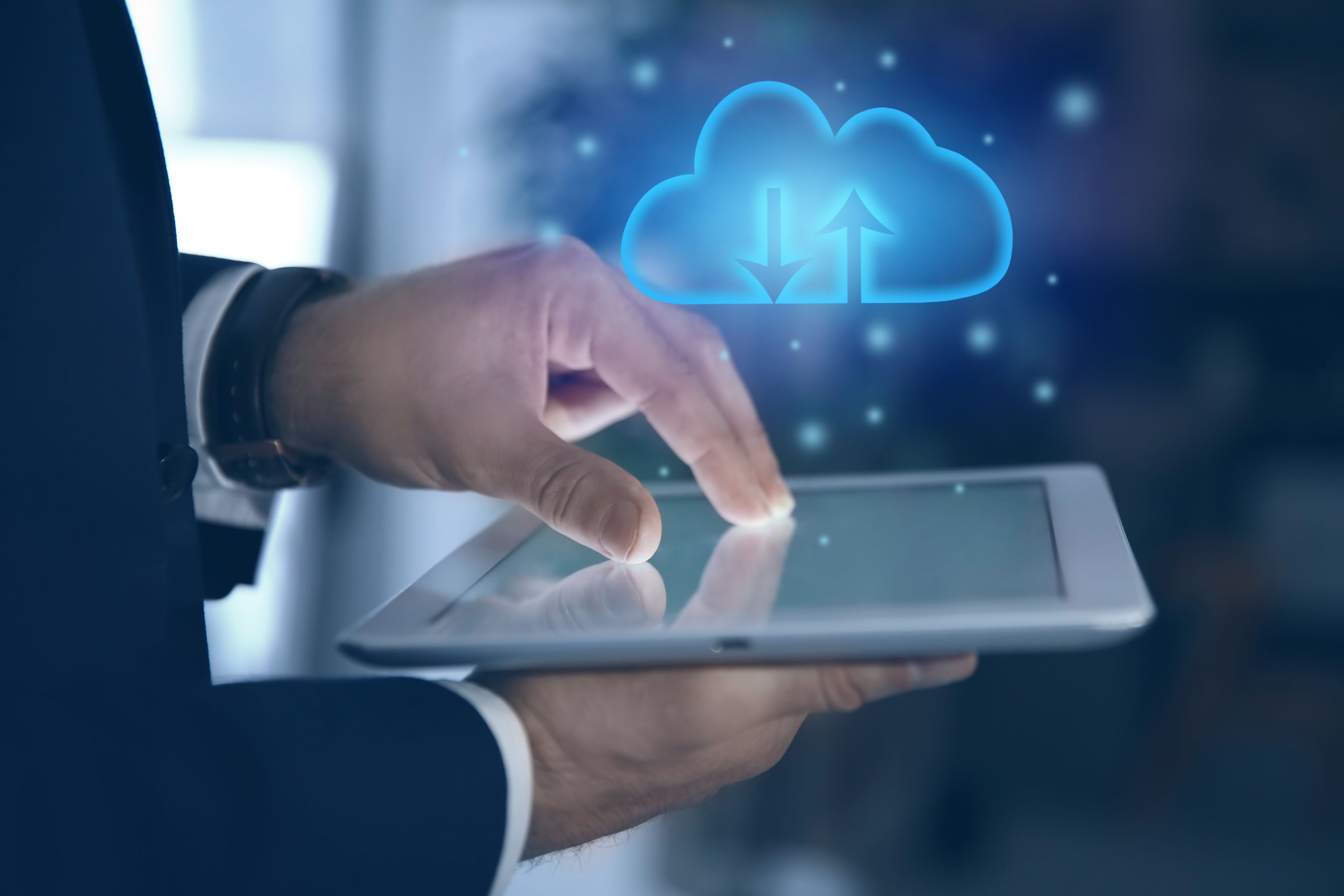 It's no secret that cloud-native applications are more resilient, enable faster time to market, and can make your development team more engaged and efficient. However, I still encounter confusion around what it really means for an application to be "cloud-native." Taking an existing application and replicating it in the cloud isn't cloud-native. Sure, you're in the cloud following the "letter of the law" but you're not taking advantage of the "spirit" or the benefits cloud-native can offer. Arguably, I see cloud-native boiling down to four main traits.

A composable architecture decouples and isolates the logical components of the system in which they reside. For example, an e-commerce site is, at minimum, composed of a product catalog, shopping cart, checkout experience, and order processing system. A traditional monolithic application would contain all these components as a single executable unit with no isolation and a high degree of coupling, thus leaving the door open for one component to adversely affect another. The inherent nature of a cloud-native application ensures an increased level of resiliency because those adverse effects are significantly reduced, or outright eliminated with the proper planning and facilities.

When the components of the system are properly isolated, scaling of the application with surgical precision is enabled. As an example of how this comes in handy, let's say you are running an e-commerce site and your marketing team decides to run a promotion that you expect will create a large spike in traffic. If you had one monolithic application, you would have to scale out and duplicate it in its entirety, leading to superfluous resource consumption and costs. With the decoupled components of a cloud-native application, you can scale out just the components that are dedicated to processing orders to handle the excess load.

Externalizing the configuration of the application from the runnable application itself provides a "single source of truth" for the different components of the architecture, which helps to ensure the independent scalability of those individual components. More than likely, the Checkout component of your e-commerce site relies on an external service to calculate taxes based on the destination address. What happens when you've found a better vendor to perform that job and you need to change the service connection information to point to the new vendor? Keep in mind you are currently in season, so your Checkout component has a significant number of replicas running because it had to scale up to meet demand. Do you risk downtime by rebuilding and redeploying that component, or do you just update the external configuration and let the replicas read in the new service information with no downtime? I'm willing to bet the latter.

Developing a cloud-native application is not about virtualizing or lifting and shifting traditional servers into a cloud provider. In this process, you need to take a step back, look at your existing services and decide what you need to build yourself versus what services are available that you can use.

The two main characteristics of an on-demand infrastructure are that it is immutable and observable. When those concepts are properly combined, they will add an exponential amount of resiliency to your application.

Immutable infrastructure refers to servers, virtual machines, or containers that are never modified after deployment. We no longer want to update in-place servers, instead opting to ensure that a deployed server will remain intact, with no changes made. So, no more worrying about "Patch Tuesdays" or deploying changes into an incompatible environment. You can be a lot more deliberate about what needs to change and when. Every change to the application or environment is exact, versioned, timestamped, and redeployed.

Observability comes from the control systems engineering discipline and is defined as a measurement of how well a system's internal states could be inferred from its external outputs. Having an observable infrastructure allows your application to keep itself in check, so to speak. Both the software and hardware components of your system should expose facilities to indicate their current state when requested. If parts of the application are not performing as expected, it can report back to the delegated controller, such as a Load Balancer, and it can work to fix the issue without human intervention.

Imagine a scenario where a specific user path through your product causes runaway code to eat up all the CPU resources and brings the server to a crawl but does not completely crash it. If you have numerous instances running behind a load balancer, it is not that big of a deal since the other servers will pick up the slack. However, with the proper amount of immutability and observability in place, the load balancer would be able to detect the degradation of the rouge server, automatically decommission it, and spin up a new server to take its place.

When you have an application that is composable versus a monolithic one, as you can imagine, that impacts how your development and operations teams work together to release the product. No longer is it necessary to schedule massive releases with all hands-on deck. Smaller releases mean a smaller change surface and a smaller risk of error.

A best practice is to organize your teams by features or domains. To revisit the e-commerce example, the product catalog, shopping cart, checkout, and order processing are four different domains within the site - each with its own team. Each domain should have a cross-functional team composed of developers, QA experts, product owners, and operations. The team should have its own code base and release schedule. This gives teams a significant amount of independence and autonomy, allowing them to be more responsive and less encumbered by the overhead required for orchestrating releases with other teams.

A significant benefit of this model is that having smaller teams working on smaller products producing smaller changes will increase velocity and reduce time to market.

Whether you are re-platforming or developing a cloud-native application, organizations typically see a significant reduction in capital expenses by moving from their own data center servers to a service-based cloud provider. Instead of paying for servers that you may only use a fraction of the capacity at any given time, you will only pay for the amount of the service you consume - no more, no less - just like a utility. However, when you develop a cloud-native application, you will ensure resources are more efficiently used versus a straight lift and shift into the cloud.

Autoscaling, and other demand-based concepts, also contribute directly to greater cost controls. If the elements of your application and infrastructure are properly composed, this turns into a dashboard of knobs and levers that can be used to fine-tune resources consumption against spending. While that may sound more complicated, it beats the alternative of just "throwing more hardware at the problem," which will rapidly bloat your costs.

Additionally, many IT leaders face the "build versus buy" conversation. Cloud-native apps can also help provide a third option - renting. Taking advantage of a service that a cloud provider already has can increase your time to market while allowing you to defer certain decisions until they are necessary.

While the four traits I outlined highlight the core tenets of a cloud-native application, they are not an exhaustive list that touches every corner of this paradigm. The intent of this article was to give you a broad understanding and get you pointed in the right direction.

So, is your application really "cloud-native"? Do these traits fit with your experience?

If not, I challenge you to revisit any existing applications through the lens of these four traits and really think about the cost and benefits of making the migration. If you are starting any greenfield initiatives, I urge you to consider the pros and cons of adopting these paradigms from the start.

As the demands for both internal and external stakeholders continue to increase, those organizations not adopting these traits in some manner will likely be left behind. 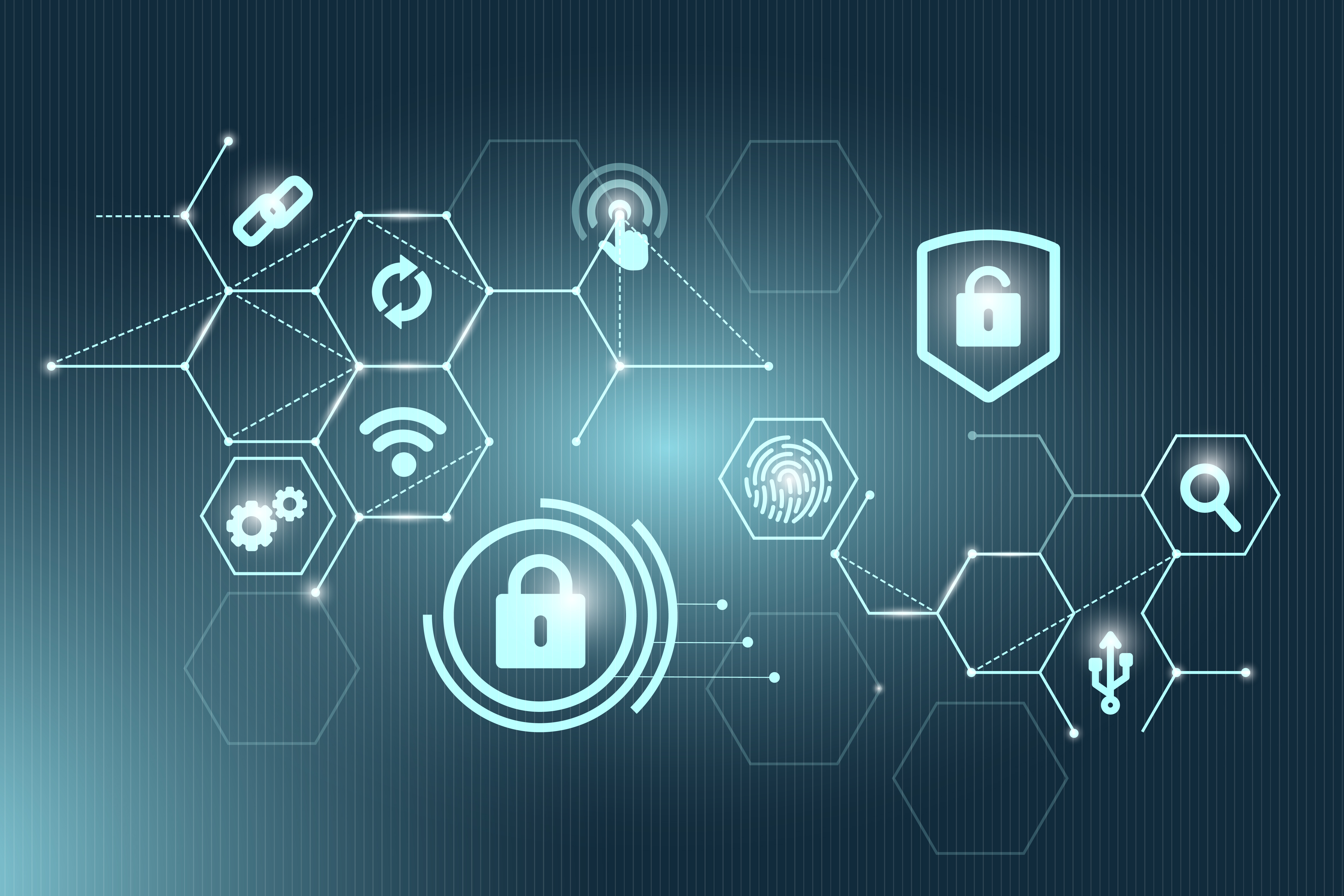 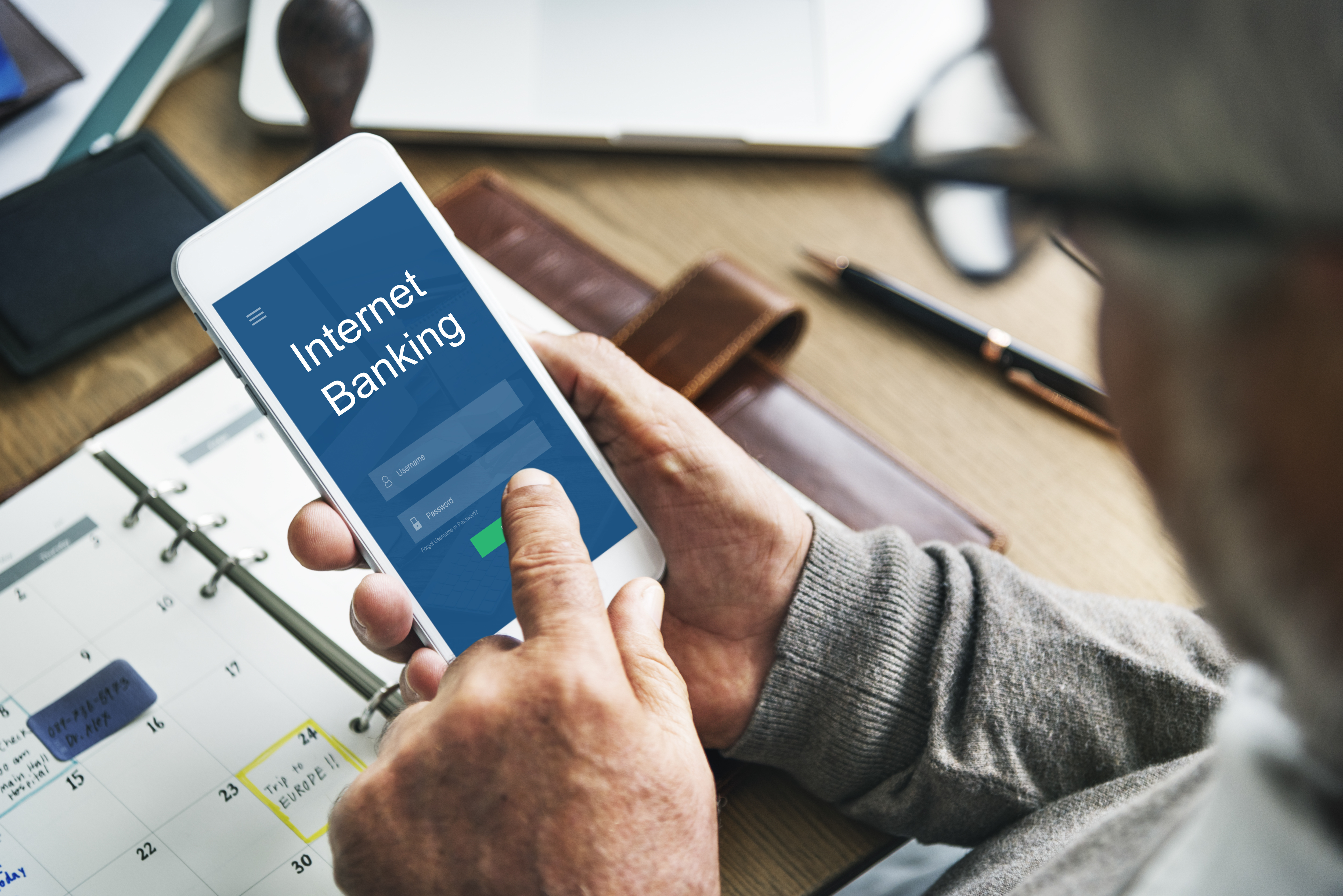 Digitization in Banking: A Double-Edged Sword