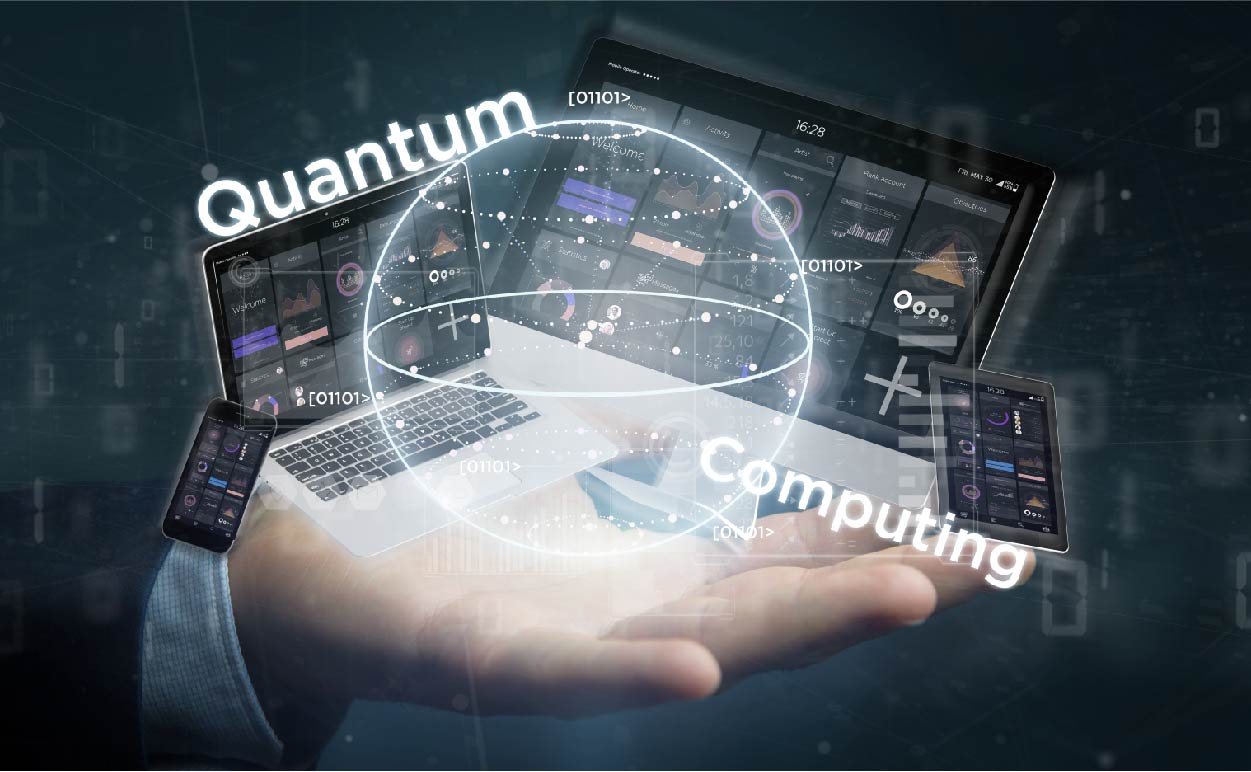 In this article, we provide the necessary foundational concepts pertaining to “quantum computing” and its implications to the financial services sector.

What is quantum computing?

The 1950s witnessed the rise of classical computing, which has brought remarkable success, due to the massive computational power these machines have offered the society. Moving to the 1980s, scientists considered an entirely new approach to solving calculations. They used the intrinsic, quantum mechanical properties of matter to deal with calculations. This gave rise to the concept of quantum computing.

As mentioned above, quantum computing is built upon phenomena of quantum mechanics. The biggest difference between a classical and quantum computer is the basic unit of information – the bit. While a classical bit can only be in either of the two states - 0 or 1, a quantum bit (or “qubits) takes more than one state at the same time. This phenomenon is named superposition. As a consequence of this feature, a quantum computer could perform multiple calculations with multiple inputs simultaneously, which effectively intensify the new technology’s power and capacity.

There is a widespread belief that quantum computing would soon witness a considerable growth rate. Leading tech giants such as Microsoft, Google, have already created tiny quantum computers. Additionally, according to the World Economic Forum, the global market for quantum computing is projected to reach over 10 million US dollars by 2024.

Quantum computing and its potentials in financial services

According to the Boston Consulting Group, there are several reasons why the finance industry stands out among the industries that quantum computing can be applied. Firstly, financial institutions are among the earliest and most eager adopters of advanced technologies. And second, a large number of financial firms have begun to strive for a quantum future through partnerships and investments in technology companies. McKinsey also agreed that the finance industry is the most likely one to significantly reaps the rewards from quantum computing in the early 2020s.

Quantum computing is still in its early stage; however, as it develops at a striking rate, an increase in financial-services applications is justifiable. Let’s take a look at how quantum computing might benefit financial firms.

On the other hand, quantum computing-enabled tools and quantum-based algorithms, with the capability of working with numerous variables at the same time, could quickly narrow down the number of possibilities. Classical computing could then be used to pinpoint the best answer. Such a hybrid approach would help financial firms to save time and efforts.

In recent years, AI has made considerable inroads in the financial services sector to automate their business processes. For instance, AI algorithms are currently used by financial institutions to detect frauds, monitor payments, perform underwriting tasks, etc. However, training an AI algorithm usually requires a series of computationally intensive calculations, which have become increasingly challenging since more data and more complex relationships within the variables are involved. Such a training can put a strain on the globe’s largest computers for months. As mentioned above, quantum computers can execute several complex calculations with several variables concurrently.

Additionally, compared to classical computers, quantum computers have the search space that is thousands of times larger. A search space is a domain through which an algorithm searches. This means a quantum computer can allow for the analysis of a larger space of heterogeneous data to make financial predictions.

Financial institutions should be able to manage and compute risks accurately. In the finance sector, the Monte Carlo simulations are used to compute risk measure to estimate the risk and return of financial objects such as stocks, portfolios. This makes the technique applicable to personal financial planning, portfolio evaluation, derivatives pricing, etc.

However, the required number of Monte Carlo simulations can be gigantic and running them using classical computers could take days. In this situation, acquiring a quantum speedup has the potential to make a notable difference. Quantum computing could reduce calculation from days to hours and determine risk measures with higher accuracy.

Although every sector has its own level of susceptibility to cyberattacks, financial institutions are particularly soft targets for such crimes. The sector possesses and stores valuable and sensitive data such as personal information of account holders, stock, investment algorithms, etc. Subsequently, any data breach can exert a detrimental effect on a firm’s brand reputation, financial stability, and customer loyalty. Quantum cryptography can offer more compelling and robust opportunities to fortify a financial institution’s security.

Given the potentials of quantum computing, business leaders in the finance industry – a first-wave sector, would need to quickly devise a quantum strategy or they would be left behind by innovative firms like Barclays, Royal Bank of Scotland that have already made strategic steps into the quantum computing journey. 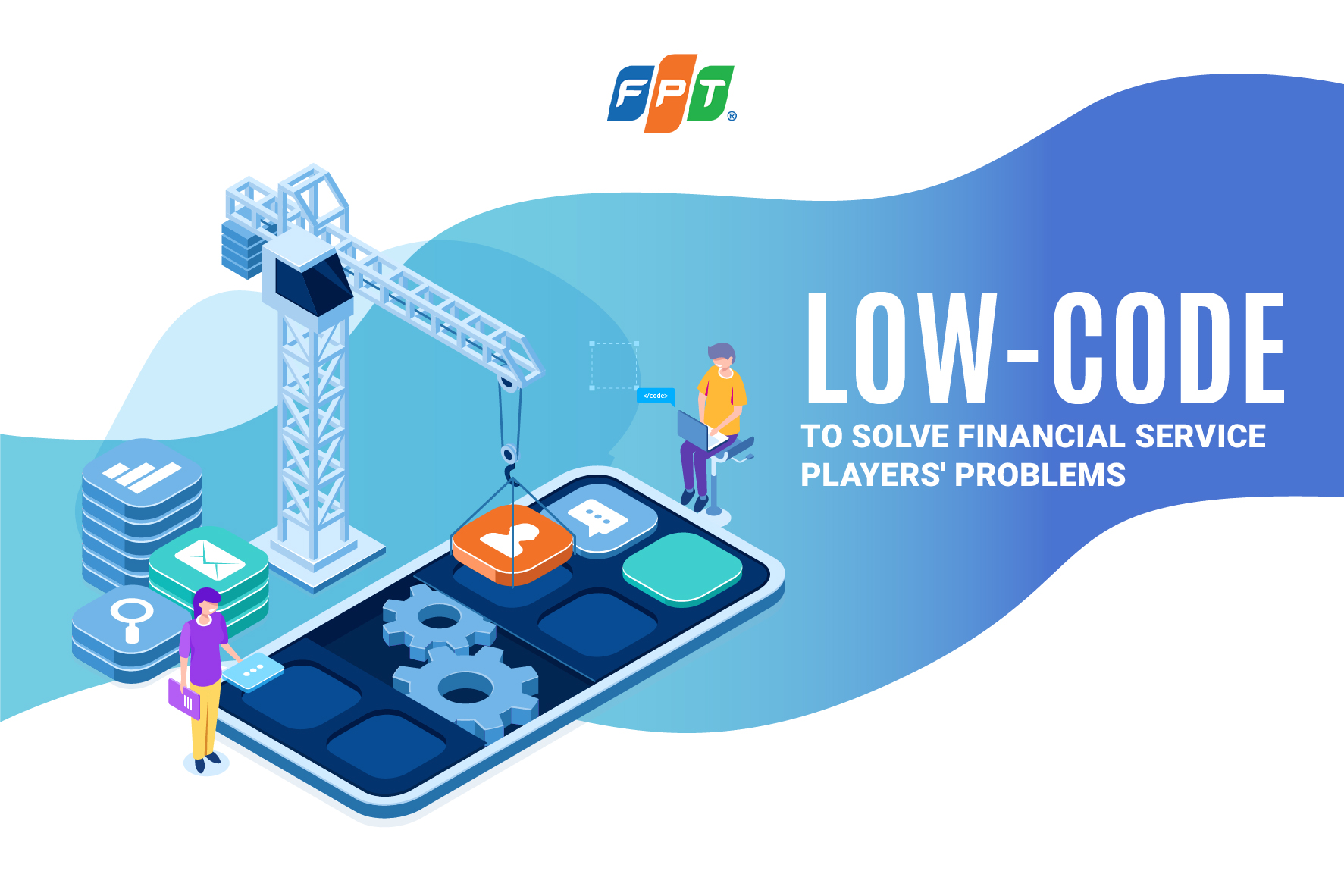 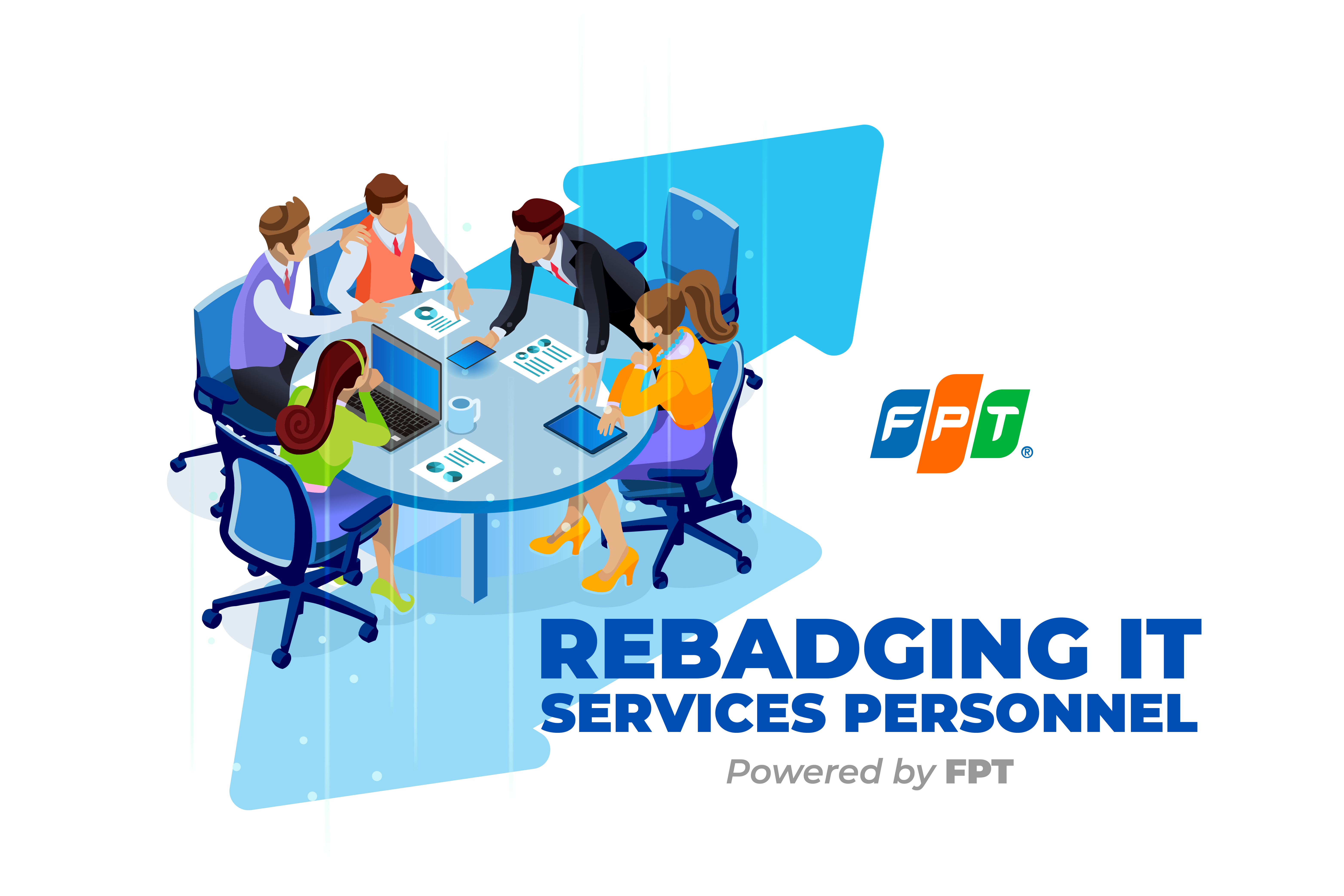 Rebadging - A WIN-WIN-WIN STRATEGY for Efficiency, Scalability and Cost-Optimization