Quantum Computing in Finance: The Next Digital Arms Race? 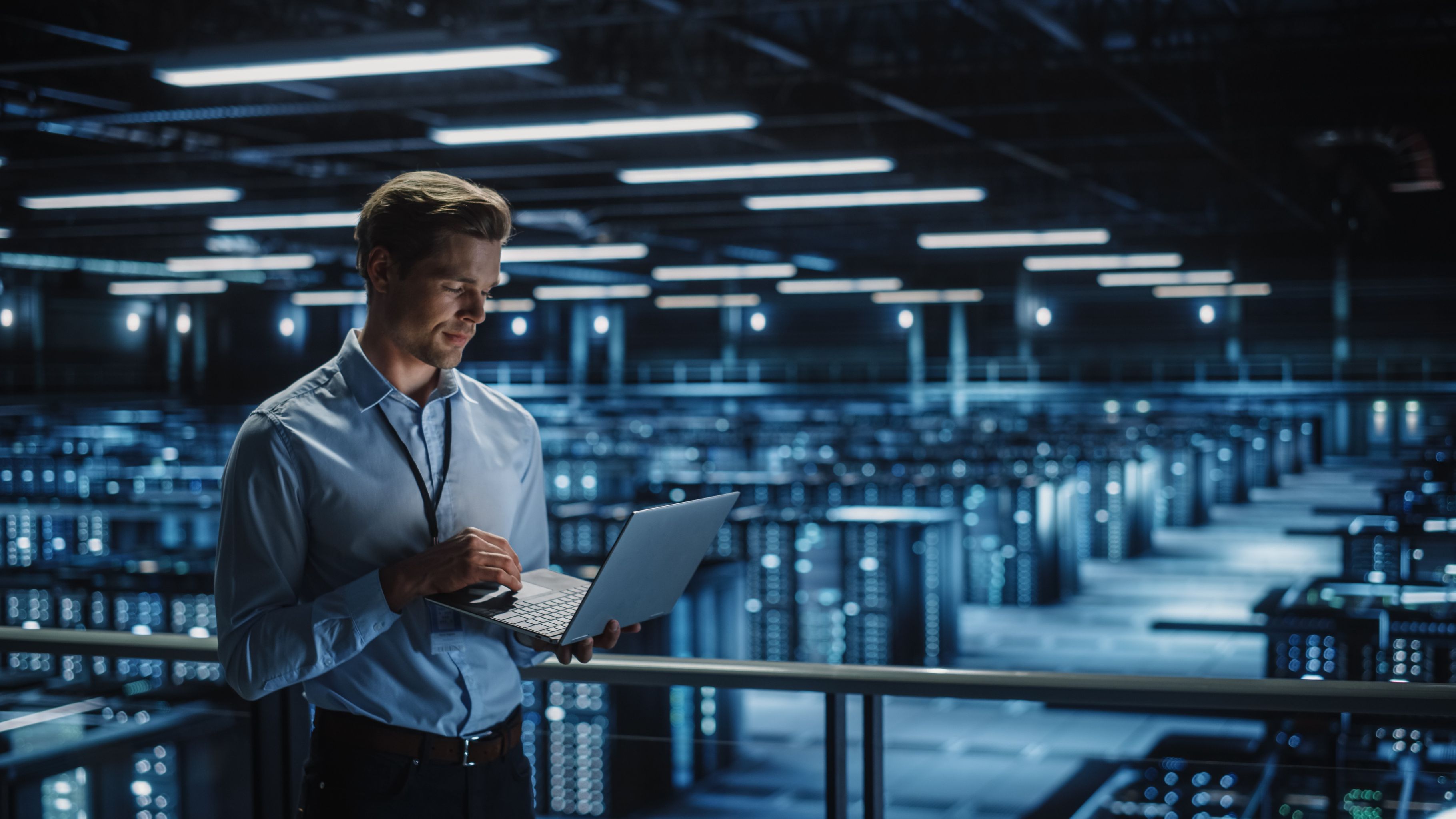 According to Domo, a human creates at least 1.7MB of data per second. As the amount of data continues to grow along with the rise of 5G and IoT, classical binary computing has its limitations in yielding big and meaningful insights, making quantum computing one of the fastest-growing digital trends, especially in the financial sector.

The concept of quantum computing first originated in the 1980s when physicists started considering an entirely new approach to solving calculations by using the intrinsic, quantum mechanical properties of matter. Built upon phenomena of quantum mechanics such as superposition and interference, the biggest difference between a quantum and a classical computer is the basic unit of information used – the bit. While a classical bit can only be in one of two states – 0 or 1, a quantum bit (or qubit) can take on more than one state at a time. This phenomenon is called superposition. Superposition effectively intensifies the qubits’ power and capacity, which allows calculations to be run at higher speed and at lower power consumption.

Quantum computing as an opportunity

Quantum technology is expected to break through today’s complicated trading landscape by helping investment leaders brush up and rebalance portfolio diversification and investments, to better fit the market conditions as well as responding to investor goals. Of all the promising opportunities, Option Pricing remains one of the most popular. It is an algorithmically provable quantum advantage with provable benefits compared to the classical Monte Carlo method. Other use cases for financial services may include issues related to fraud detection, portfolio risk optimisation, and transactional settlement.

Being a step change in computational performance, quantum computing is still in its early stage; however, as it develops at a striking rate, it may soon transform a range of financial services applications. BFSI giants like Mitsubishi Financial Group, Citigroup or Wells Fargo have all started to invest in and experiment with quantum computing applications. According to the World Economic Forum, the global market for quantum computing is projected to reach over 10 million US dollars by 2024. McKinsey also agrees that the financial industry is going to be the most likely sector to reap significant rewards from this technology in the next few years.

Trading optimisation and investment portfolio optimisation have been among the most common issues for financial institutions. Addressing these problems using classical computing is an onerous process. Usually, an investment portfolio would contain dozens or even hundreds of assets and cover multiple periods, which a classical computer is unable to yield an accurate answer for within an acceptable time frame. These devices might clash, take too long to respond, or worse, turn up with inaccurate results.

This is when quantum computing-enabled tools and quantum-based algorithms come to the rescue. With their unique capability of working with numerous variables simultaneously, they could quickly narrow down the number of possibilities that need to be explored. Classical computing could then be used to pinpoint the best answer. Such an approach is more robust, flexible, seeks to improve algorithms with higher error tolerance, and is expected to be necessary to unfold the full potential of quantum methods.

Prepare for a quantum powered future

Many firms, especially large banks in Europe and America, have already realised the importance of big data processing. These businesses have proactively started building partnerships with quantum developers and technology experts to discover new capabilities and leverage their cloud capability, while scouting for potential investments for a smooth adoption process.

However, solving the puzzle of quantum computing is not a one-day process. McKinsey forecast that by 2030 the number of quantum computers operated will amount to only 2,000 to 5,000 units, whereas the hardware needed to solve its problems may not exist until 2035 or beyond. Quantum AI is estimated to arrive during the late 2020s at the earliest. Until then, businesses are expected to adopt hybrid approaches to counter their optimisation issues.

As progress is being made, quantum computing is still in its nascent stage compared to the complex financial problems it is inquired to solve. However, given the potential quantum computing holds, quantum computers will revolutionise the financial industry and start generating value by the mid-2030s. The societal impact may not be instant, but it is crucial for business leaders to prepare for this first wave of industries and get ready to harness its potential.