The truth behind the trending photo of the ‘monster’ black hole 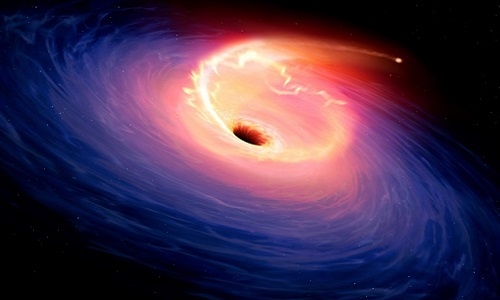 In sharing about the trending phenomenon around the 38-kilometer-wide black hole’s photo taken by scientists, Mr. Tran The Trung, Director of FPT Technology Research Institute (FTRI), Doctor in Computational Astrophysics, had provided deeper insights with more relevant information about this phenomenon.

Dr. Tran The Trung received his Ph.D. degree on Computational Astrophysics at University of Versailles, France in 2005. Since 2007, he has work in FPT in the fields of physics, mathematics and computer science. During the working time, he has 7 patents registered for intellectual property protection. Currently, he is taking the position of Director of FPT Technology Research Institute. (FTRI).

According to him, the event is indeed acclaimable, however, taking photos of the black hole is not something out of the ordinary for researchers. In explaining this phenomenon, he had shared:

“In astrophysics, photography is usually executed with different kinds of waves aside from light, such as radio wave, microwave, infrared light, light, ultra-violet, X-ray… and other waves and particles. The waves are absorbed, converged, and interfered in a similar way to how a phone camera create photos. “Coherence” needs to happen to get interference. Light able to hold “coherence” with glass and mirror, and when the waves hit CCD, it cannot record the “coherence”, but only the luminous intensity (which is then transformed to digital signals). For radio waves, the antenna records the coherence data (high-frequency electronics chips can still function on radio waves, while the frequency of light is too high to them).

The image resolution will be better if the image is taken from the interference of waves to further apart recordings (following the interference imaging theory: Angular resolution = wavelength of the light/ diameter of the lens’ aperture (https://en.wikipedia.org/wiki/Angular_resolution). With light, we can increase the resolution and the diameter of the lens’ aperture while keeping the coherence by increasing the glass/mirror’s diameter (thus it’s better to buy a telescope with a wider diameter).

With radio wave, since the phase data can be retained, we can perform virtual interference on computers from information from the furthest-apart recording points. For example, take two radio telescopes located thousands of miles apart on Earth. The phase data is recorded in time, and the phase times are recorded according to the respective locations. In a virtual interference, we need to know the difference in time between telescope 1 and 2 (also called time synchronization between the time of two telescopes). This technique is called VLBA, VLBI and has prevailed through decades of radio astronomy.

In theory, it is possible to perform virtual interference on telescope 1’s signals in the summer and signals from that same (or another) telescope in the winter, for it has traveled half of the Earth’s trajectory – around hundreds of millions of miles, instead of just the distance of a few thousand on the Earth surface. In reality, this is extremely difficult to execute and not feasible, since photographs of object change quickly through time.

The interference imaging technique of far-apart sources can also be performed with waves shorter than radio, even infrared light with the high technology of today. There is one interesting point about radio waves, in that they have “wavelength windows”. Since the ozone layer is transparent (no absorption nor noise), radio waves can penetrate it as well as different kinds of space gases and dust, though they can be noised by human radio transmission activities. The best angular resolution in an optical telescope is that of the Hubble Telescope (which is outside the ozone layer and therefore is not noised), at 0.1 arcsec, while EHS (the glass system that recently captured the black hole) and similar systems have angular resolution of about 0.001 arcsec – a hundred times smaller (they are noised, however, and a radio wavelength is a thousand times longer than that of light, although the distance between the recorders of radio interference glass is much bigger).

This is why one of the shooting glass with highest resolution is the radio interference glass (alongside other wavelength interference that is more difficult to produce, and more easily absorbed), which allows the shooting of minuscule objects as long as they radiate radio waves (and a black hole, or more accurately, the area surrounding a black hole, even the closest one, is that minuscule).

One of the reasons why China (and other countries) are interested in and is currently probing the dark side of the moon, is because it is a perfect location for a radio telescope – for there they can avoid human radio activities (as the moon covers them), and thus reach a higher resolution.

At the press conference at 20:00 April 10th, 2019 (GMT +7), the international scientists from the EHT Program (Event Horizon Telescope) had announced a photo of the halo created from dust and gases surrounding the black hole at the center of Messier 87 Galaxy (M87), 55 million light-years away from Earth. The black hole’s diameter is up to 40 billion kilometers, 3 million times that of Earth. It is thus called the “monster black hole” by the EHT scientists. The event had drawn large attention from the community as well as the press. 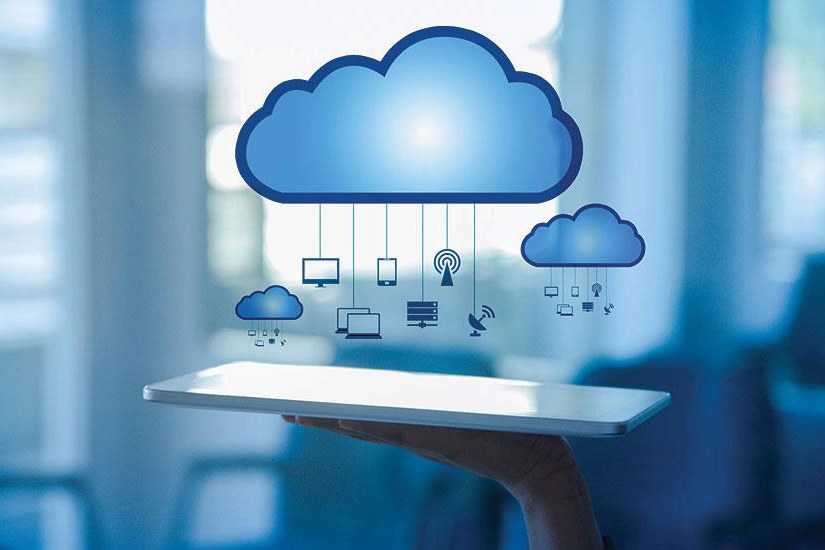