With a national population of nearly 98 million and a median age of 32.5, Vietnam not only has an abundant supply of available labor but also an expanding consumer base.

A young and digital-savvy workforce

With the median age of 32.5, Vietnam has an abundant supply of available labor. Propelled by natural increase, Vietnam's population is predicted to grow by 11.7% from 2019 to 2040, according to Euromonitor [1]. Though some might still remain skeptical on the quality of the Vietnamese workforce, several tech giants like LG, Samsung have already chosen Vietnam as one of their manufacturing facilities. Plus, according to the Global Skills Index 2020, Vietnam was ranked 2nd in Asia Pacific and 22nd globally in terms of technology skills [2].

Vietnam is also blessed with a culture of entrepreneurship and openness to new ideas. Recently, Vietnam has emerged as a dynamic hub for startups. In 2019, Vietnam startups raised US$ 246 million. In 2020, due to the economic impact of COVID-19, there was a 22% decrease in the number of startup deals. However, the future looks bright, as US-based 500 Startups aims to invest in 80 Vietnamese startups by 2021 [3].

An expanding consumer base

Even during the COVID-19 situation, foreign investors can remain upbeat on the consumer landscape of Vietnam. According to Nielsen, Vietnam ranked 4th in the Consumer Confidence Index – an indicator of the consumer's sentiment about the economy [4]. Such an optimism has been reflected in the significant growth of the retail and e-commerce sectors.

The momentum is driven by the growth of the middle class and the emergence of Generation Y and Z. According to Deloitte, the middle-class population of Vietnam is expected to grow at a CAGR of 9.2% by 2023 and represent more than 50% of the national population by 2035. This offers an attractive catalyst for consumption growth [5].

Along with that, the rise of the next generations of consumer – Generation Y and Z, are expected to bring lasting change to the consumer market. They are estimated to account for approximately 70% of the population, hence, wielding immense spending power. As both generations were raised when the country was undergoing structural reforms, they are highly exposed new technologies and more globally minded compared to previous generations.

As the China-US trade tension drags on, foreign investors are gravitating toward Vietnam's workforce potential and massive consumer base.

[1] Vietnam in 2030: The Future Demographic. Euromonitor

[3] Why Vietnam Emerges as a Promising Startup Hub for Investors. Vietnam Briefing

[5] Despite COVID-19, Vietnam Remains in the Top 4 Most Optimistic Countries in the World. Nielsen 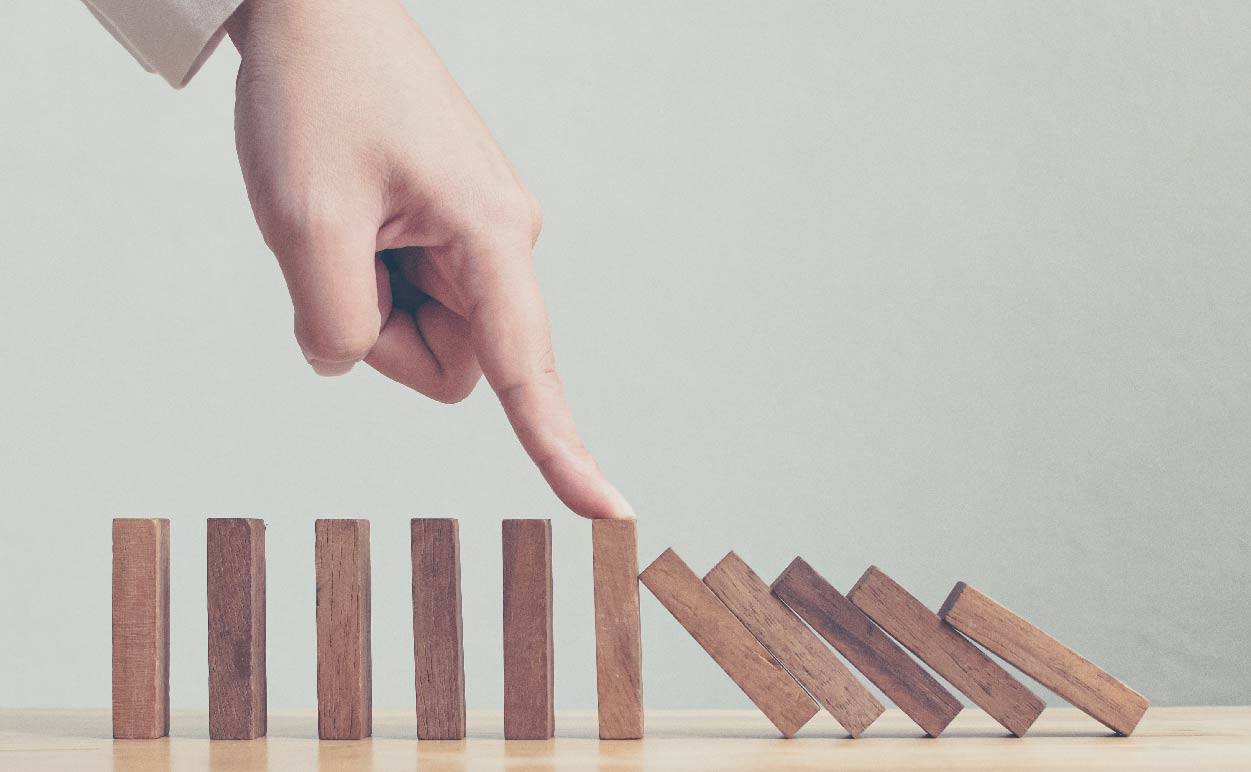 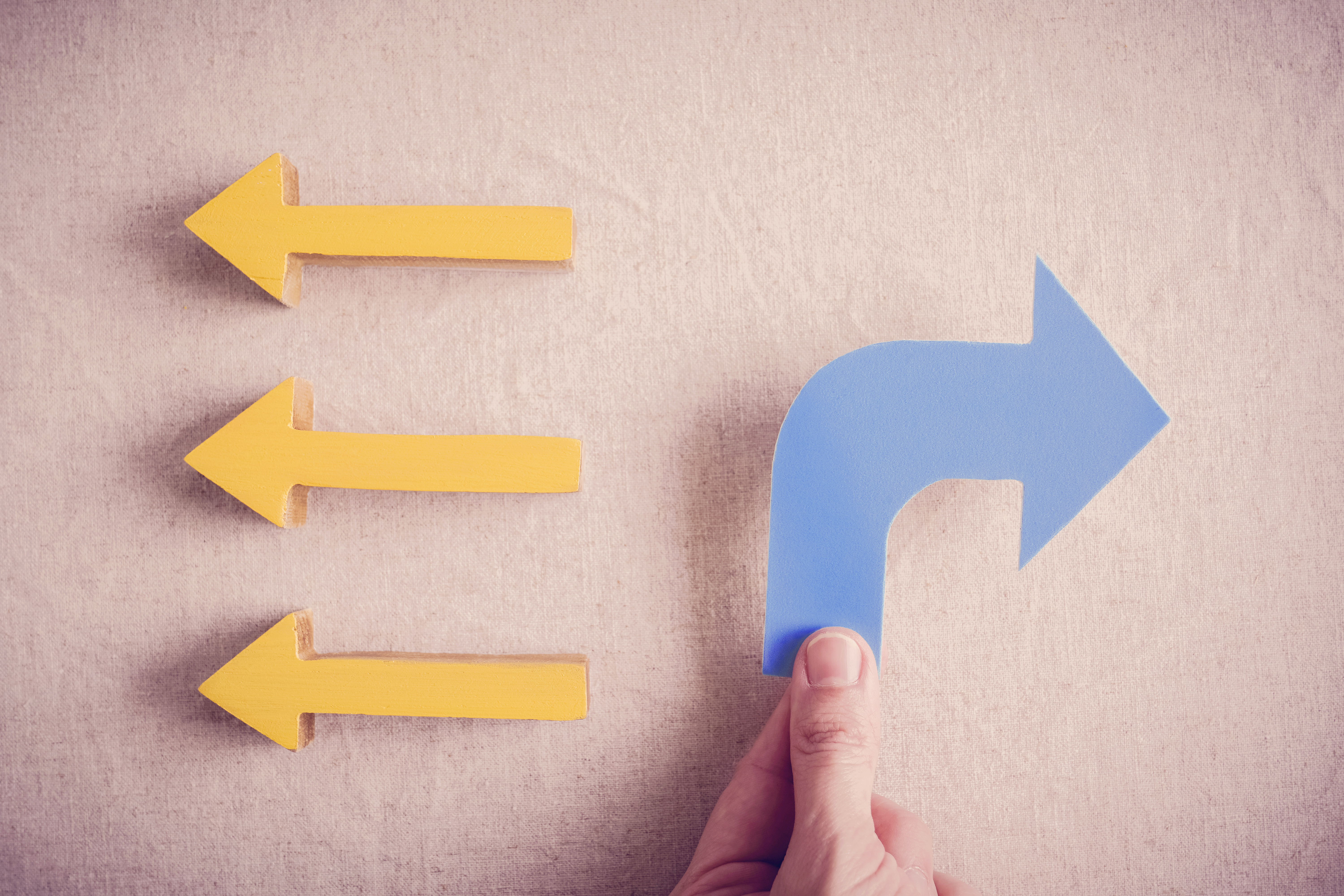 Is Vietnam Ready for Supply Chain Shift from China?